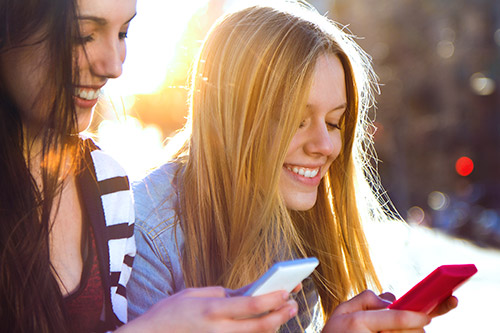 In our previous post about Gen Z, the latest and greatest group of consumers, we attempted to answer the broad question, “Who is Generation Z?” We found that this group of individuals aged 20 or younger are noted for their realistic outlook, ability to adapt, and diversity. Now that the world is beginning to learn a little bit about who this generation is, the impending question (that should be) on every marketers mind:

What do they want?

Gen Z’s defining personality traits, beliefs, and coming of age years differs greatly from those of the Millennial generation. This means—sorry brands—taking a new approach. Like every generational shift, it may take time to understand what Gen Z wants from brands; however, at a base level, it’s important to get familiar with the overall trends and traits associated with this powerful cohort given their estimated $44 billion in spending power.

“If, as a brand, you aren’t putting energy into understanding Gen Z, you are losing an opportunity to anticipate the future of consumer behavior.” – Jamie Gutfreund, Deep Focus CMO

What does Gen Z look for in brands?

Realism
Observers and researchers of Gen Z repeatedly discuss the practical essence of Gen Z as a result of the complex and often somber world in which they are coming of age. With this in mind, it is no surprise that Gen Z is attracted to brands that emulate a sense of realism.

According to the Cassandra Report, while optimistic Millennials seek out idealistic images reminiscent of ‘The American Dream,’ Generation Z is more attracted to products and brands that mirror real life situations and circumstances. Sixty-seven percent of Gen Z respondents reported they are more interested in a story with a realistic ending and are more than twice as likely to watch ads with real people rather than famous endorsers. Photo-shopped celebrities, airbrushed images, and unrealistic depictions have little interest to the pragmatic Gen Zer.

YouTube influencers for example, have gained vast popularity in recent years among young teens. The ability to create videos and relate to other users has made YouTube a powerful and highly accessible platform for Generation Z to learn about products and share opinions with people just like them. It is this ability to relate and sense of familiarity that attracts Generation Z and allows them to feel connected to an entity or, in this case, a brand. 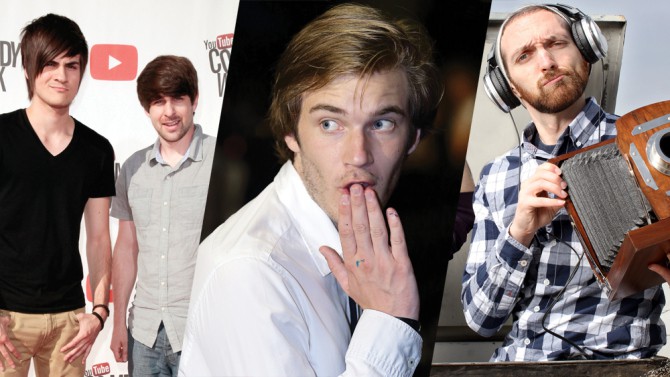 Trust
“While this careful mindset presents more challenges for marketers, brands can reach these smart consumers by proving they are reliable. Zs will want brands to show their long-term value and make them feel safe. Instilling confidence in this generation can help brands gain loyal fans for life.” – Forbes

Generation Z is one composed of skeptics. As we mentioned, they understand that the world is not a perfect place. Particularly in the wake of recent events such as police riots and exposure of big industry deceit, Generation Z is more likely to challenge ideas and be less trusting than their idealist predecessors.

Some expect Generation Z to be more careful and conscious about their spending than generations before, as a direct result of this skepticism and the fact that many Gen Z families were negatively impacted by the recession.

“The biggest factor in Generation Z’s buying decisions is word-of-mouth recommendations,” says Corey Seemiller, Director of Research & Assessment at OrgSnyc. “Generation Z wants to hear it from a friend. They think the people around them can be trusted.”

With this in mind, we created social assets to drive mass online buzz around Cumberland Farms’ “Mix Up Yours” campaign. Social media contests and online engagement drove the campaign to rapidly expand as consumers were able to tell their friends about the Chill Zone via Facebook and Twitter. By placing creativity in the hands of the consumer, we created a trusting relationship with these young teenagers by encouraging their vision and applauding their imagination.

Adaptability
Generation Z doesn’t feel a long-term commitment to their material products (even though they are very reliant on their high-tech devices), having seen firsthand that things such as money and technology can be temporary fixtures rather than permanent ones. These young people are accustomed to the idea that technology is always shifting and advancing. It is never long before something newer and better comes out.

In a survey conducted by Deep Focus, 60% of Gen Z said they prefer a cool product to a cool experience (Gen Y yielded opposing results). While some argue that this materialistic desire comes with young age, many speculate that it is a permanent facet of Gen Z’s collective character.

Generation Z will hardly know a world where everyone isn’t looking down at their phones or blocking out the rest of the world with ear buds. Unless this tech-driven world changes, Generation Z will continue to look for brands that have the newest software and the most relevant technology, for this is all that they are accustomed to.

It isn’t all about having the latest technology, however. What Gen Z is looking for in brands is the ability to adapt, similar to how they have mastered adapting themselves. Taco Bell, for example, adapted to the competitive fast-food market by adding new and innovative menu items (i.e. Biscuit taco), showing the Gen Z folks that they’re always generating new concepts and ideas that appeal to them.

So, now we are starting to figure out who Generation Z is and what they want. In our next post of the Gen Z series, we’ll tackle the question, “How do we reach them?” Stay tuned!