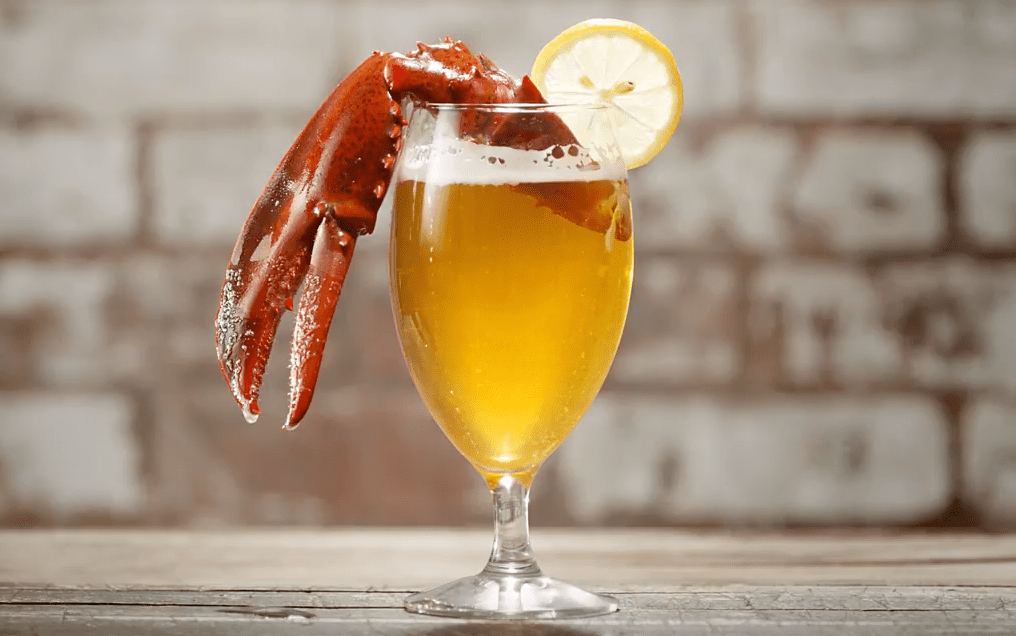 “In new TV Spots, craft beer is overwhelming, so drink Bud”
Source: Beer Street Journal
In their newest campaign, Bud Light is capitalizing on the confusion of those overwhelmed by the craft beer craze. The latest new creative work focuses on the four simple ingredients in Bud Light, in contrast to the craft beers in the videos – one with whip cream, another with an unidentifiable vegetable sticking out, and a final glass with an entire lobster class in it. A Bud Light spokesperson recently wrote, “These spots, and other creative content focus on the quality and simplicity Bud Light delivers with its four essential ingredients. The new creative takes consumers to the heart of the brewing process…”  Although Bud Light dropped 8.4% in 12 weeks in Q2, it still holds the #1 spot for beers sold in America, selling 20,000  beers every minute of every day of the year.

“Facebook launches Watch tab of original video shows”
Source: Techcrunch
Facebook recently launched its newest capability, a platform on the social media site called “Watch.” On “Watch,” users can access original video content produced exclusively by Facebook partners, who are earning a neat 55% of the ad break revenue. This strategy not only allows Facebook to boost ad revenue, but also to retain users who may stray to other sites for video content. A Facebook spokesperson noted, “We want any publisher/create who is interested to be able to create a show in the future. So there will be hundreds of shows to launch, and we’ll hopefully scale to thousands.” Shows to launch will range from live event coverage to reality TV to scripted shows, such as Major League Baseball, Tastemade Kitchen Little, and David Lopez’s “My Social Media Life.” True to the Facebook platform, you’ll be able to talk and connect with other users during a show episode, and join groups with those who like the same shows.

“The All-Woman Agency Team On Nike Who ‘Just Do It’”
Source: Ad Age
Independent digital agency The Program has an all-women team leading its global Nike account, but co-founder Coe Lottis notes the agency never aimed to have a single gender team: “It just happened – it was very organic. We try to find the most talented and smartest people who make the most sense for each brand and now we have this team at the help of our largest relationship.” Although an accidental grouping, the team hopes to inspire more women in the industry to take bigger roles in the creative and management groups. Design Manager Kim Ponoto says the hope of their team is to encourage other women in the advertising and design industries to “be confident enough to break down those barriers so they can focus more energy on creating kick-ass creative work, and less on the struggle towards equality.” At one of the most progressive agencies, working on one of the most progressive brands, based in one of the the most progressive cities of Portland, Oregon, this team seems to fit right in.