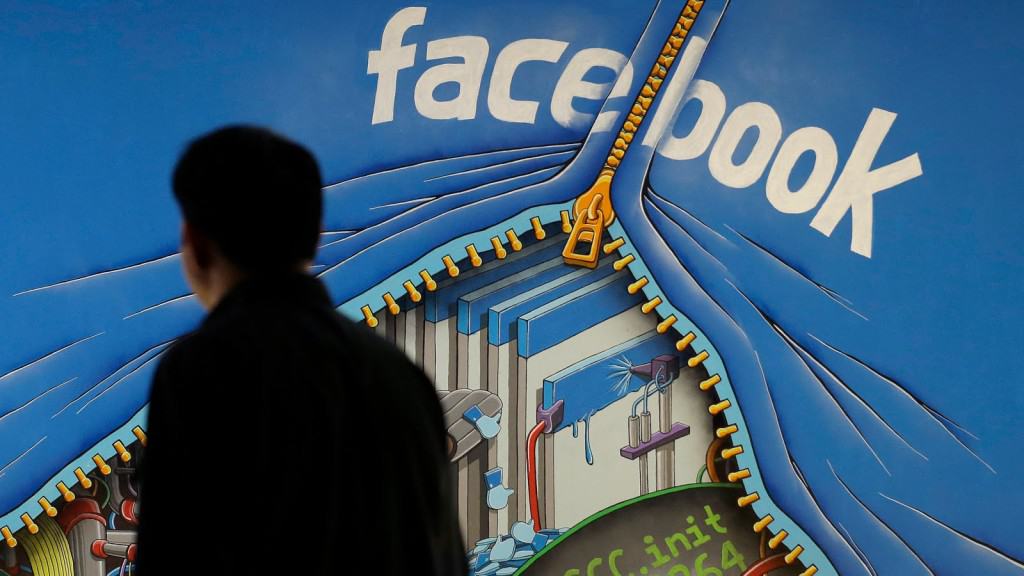 As Some Advertisers Panic About Cambridge Analytica, Carlsberg Sticks With Facebook

After news broke about the Cambridge Analytica scandal, where the firm illegally gained access to data of 50 million Facebook users, many advertisers are rethinking their social media strategies. However, Carlsberg, a Danish beer brewing company, has taken a different approach. They decided to continue running ads in the social sphere while becoming more mindful around protecting user data. They have created a new way to measure effectiveness of ongoing campaigns using real time data. “Sometimes, you’ll have a [campaign] debrief three months out, which is great retrospectively because it offers some learning about what you might want to do in the future, but the nature of our media isn’t like that anymore,” he said.  You need to analyze daily. Carlsberg has racked up unexpectedly large, 2.8 million, Facebook followers as compared to other beer companies due to their campaigns with football teams and connecting with their Danish community. Apparently, Carlsberg’s strategy is working as their impression score rose 9 points since employing this approach. Beer anyone?

Social media has become as strong a marketing tool for the music industry as it has for more traditional brands. According to Dj Akademiks, an entrepreneur, social media personality and music critic, the basic social media plan consists of virality, visibility, authenticity and potent storytelling.  Today, if a video goes viral, a star is born overnight where it would have taken months before. But these opportunities require strategic thinking. Brand owners must understand which platform is best suited to reach their target audience. For example, Instagram has an average age range of 18-29 while Facebook has a much broader range of age and demographic. No matter where budding artists are sharing content, people naturally look for influencers that share their values, culture and upbringing. To gain long-term loyal fans, Dj Akademiks says originality and authentic story telling is key.

A recent ad posted by Daniel Lulic, the creator of the “Would You Rather?!” game on Snapchat, had users choosing between “Slap Rihanna” or “Punch Chris Brown.” This is an understandably shocking approach, especially since Chris Brown pleaded guilty to assaulting Rihanna in 2009 and was given 5 years’ probation. As such, Snapchat came under fire.  Though the company only recently began allowing 3rd parties to build software to buy ads, they still claim that they overlook every advertisement. Obviously, some of their choices have been questionable choices and, Snapchat’s stock has seen at 4% decrease in the stock market. As the social sphere continues to grow and change, advertisers and those that regulate their content will need to find it necessary to grow and change with them.