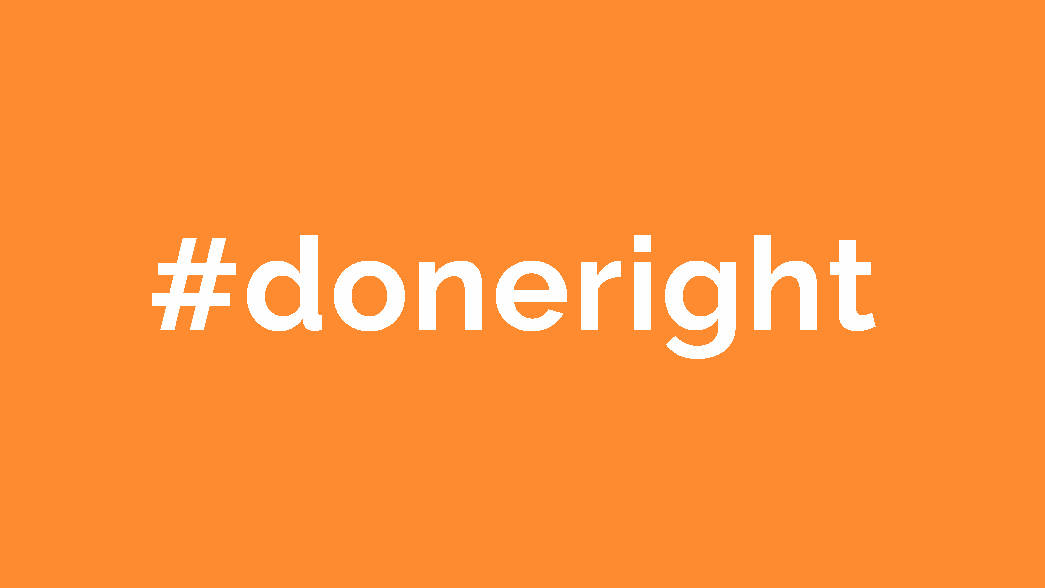 Using hashtags in marketing campaigns can be an effective way to drive more engagement online and connect conversations both online and off. Of course, achieving these results only happens when hashtags are done right. In an earlier post we examined how to use hashtags effectively, in this post we’ll take a look at some of our favorite examples of hashtags done right.

Equinox Made Me Do It

In 2014 Equinox, a nationwide chain of luxury fitness centers, launched its Equinox Made Me Do It campaign. According to the press release, the campaign was designed to highlight the results of living a more provoked life, emphasizing that the effects of a good workout can empower you to do…well almost anything.

The provocative print campaign was accompanied by a call to action for members to share their experiences with the hashtags #equinoxmademedoit and #EMMDI.

With a keen understanding of their target audience’s online behaviors, and likely after monitoring the types of images users were posting online, Equinox followed up with a series of weekly social challenges via Instagram to encourage members to proudly expose their lives using #TruthorEMMDI.

The result: over 100K images have been shared on Instagram with the hashtags #EMMDI and #EquinoxMadeMeDoIt, proving that consumers are willing to participate in brand campaigns that are an easy and natural fit into their lives.

Created in 2012, the #REI1440Project was about celebrating every minute spent enjoying the great outdoors. The original project knitted together full days of outdoor moments based on the timestamp of the original posts. Four years later, it is still going strong as a way for REI to connect with its consumers and enjoy their adventures. 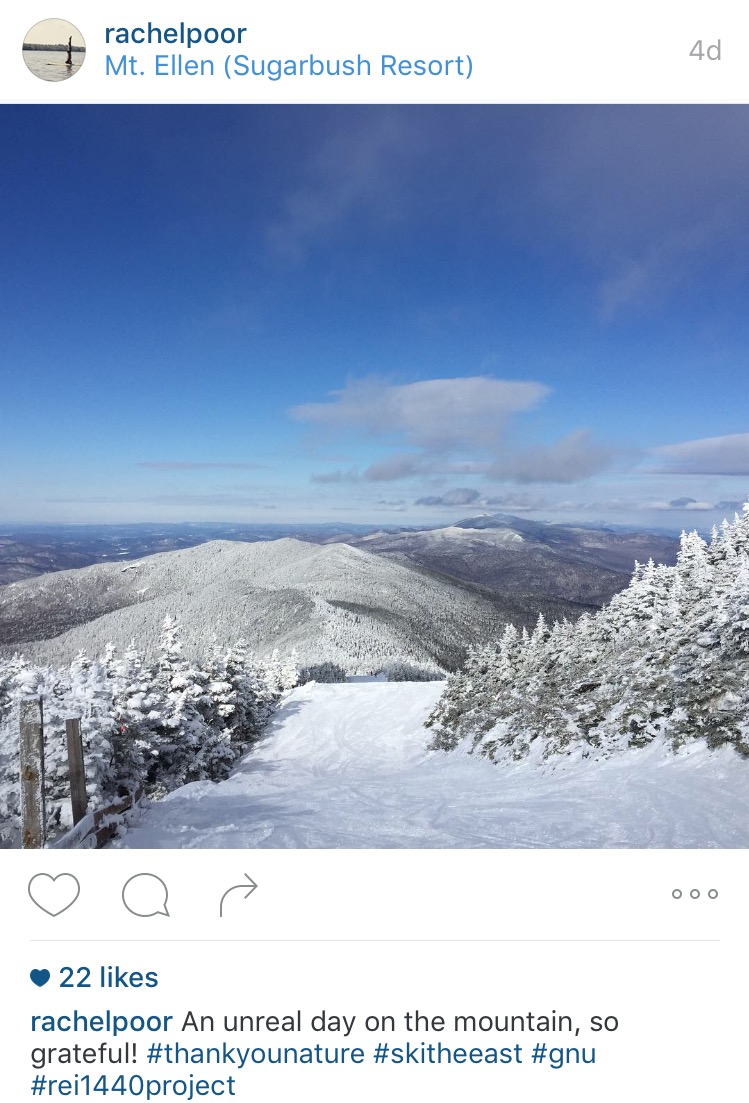 More than 500,000 photos have been shared and tagged with #REI1440Project on Instagram—there’s no current official count for other platforms like Facebook and Twitter. Why was this campaign so successful? First, the hashtag was simple and clever–there are 1440 minutes in a day, after all. REI took a bit of a risk by branding their hashtag; however, it was brilliantly done, as their customers are happy to be brand loyal.

The result of this campaign was connecting like-minded people by sharing the things they are already doing: having adventures and exploring the outdoors and capturing those moments in photos. By tying everyone together in a worldwide campaign, a true sense of community was achieved, and REI enjoyed a ton of brand exposure.

Without Shoes by TOMS

TOMS was founded in 2006 on the basis of helping others and making the world a better place. Its founder, Blake Mycoskie, developed a shoe based on Argentine design and committed to delivering one pair of shoes to developing nations for every pair of shoes sold in the United States.

In 2007, the One Day Without Shoes event was launched and encouraged people to spend a day with no shoes to raise awareness for impoverished children. For every photo posted to social media showing bare feet, and tagged with #withoutshoes, TOMS donated a pair of shoes to a child without requiring a purchase. The campaign was a huge success—and is still going strong. At the end of the 2015 campaign, TOMS sent 296,243 pairs of shoes to children in need across the globe. 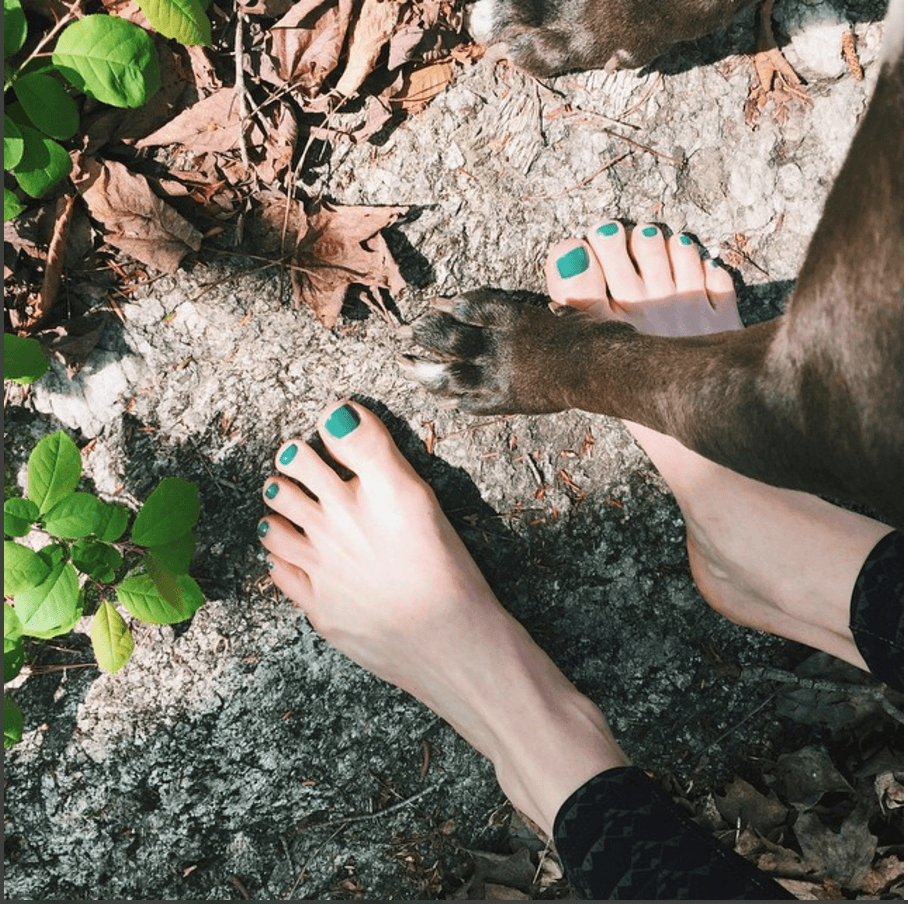 The reason for this hashtag’s success is clear: it tugged at the heartstrings of the base consumer for TOMS and provided them with an easy way to not only join a conversation with a brand that they love, but also promote social responsibility while doing it.

When used in moderation and backed by a keen understanding of user behavior, hashtags can not only bring people into a larger conversation, but also keep them connected and engaged with your brand—and one another—for the long haul.