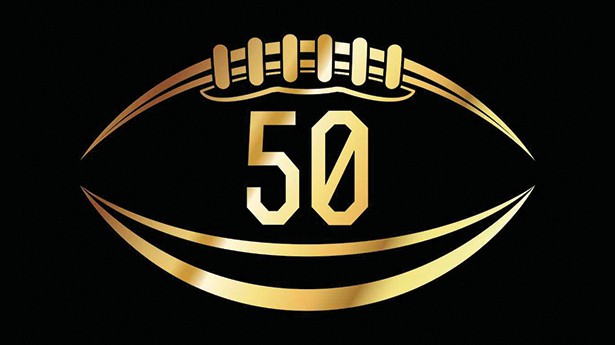 This Sunday, Americans will gather round the flat panel TV for our great national tradition: scarfing down nachos and wings, and enjoying a “cold one” while watching Super Bowl ads. As the Broncos and Panthers fight for Super Bowl dominance, brands are battling off of the field to win the unofficial Ad Bowl. But for most, delivering the perfect 30-second TV spot is no longer enough; the real battle takes place off air and online as consumers flood social media, to review, share and weigh-in on their faves and fails. In fact, last year’s Super Bowl commercials were shared online 9 million times, a 73 percent increase over 2014, according to Unruly’s latest white paper “The Science of Sharing 2015.”

With more than half of all viewers watching Super Bowl ads online rather than on TV, brands know they don’t need a huge ad buy to make a splash on Super Bowl Sunday. In fact, some of the most memorable brand moments were on the second screen. Who can forget, in 2013, Oreo’s perfectly timed “Dunk in the Dark” tweet during the Superdome power outage? It turned into social media gold and the standard by which all Super Bowl advertising success is now measured.

Brands looking to score a social media touchdown on Sunday will likely follow some of these best practices:

With 265 million Facebook posts, likes and comments and over 28 million tweets, last year’s game was the most “social” Super Bowl to date. However, my money is on #SB50 blowing those benchmarks out of the water and I’m looking forward to seeing which brands come out victorious in the #SB50 Ad Bowl.