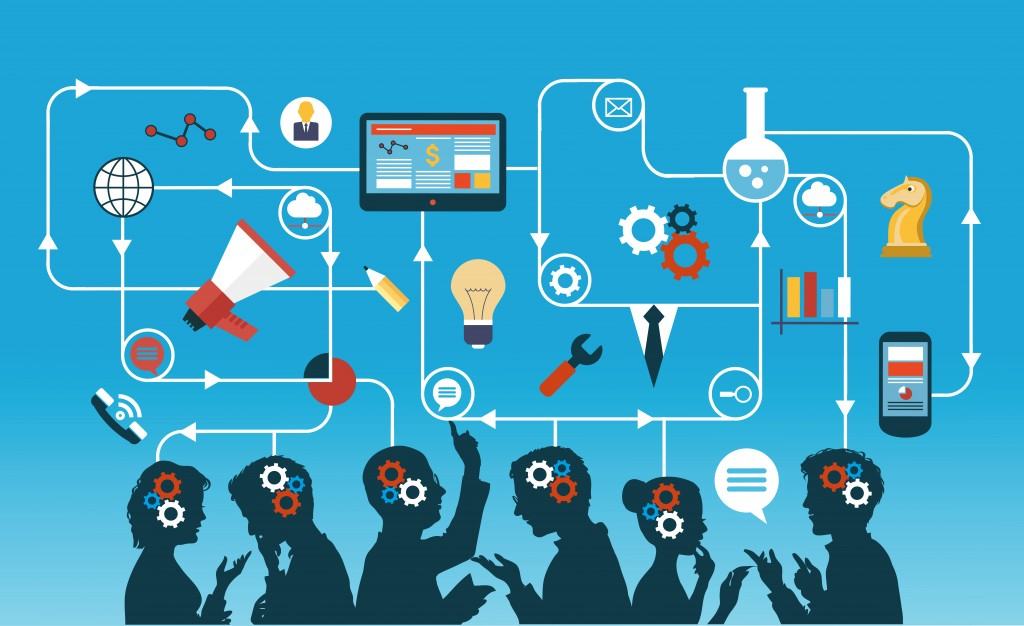 Ask any marketer and they’ll tell you that today it is both harder and easier to get your message in front of your target audience. There are now more ways than ever to connect with consumers; at the same time, consumers are getting better and better at blocking out messages they don’t want to see. And this fall it’s only going to be more difficult, not less. For anyone who hasn’t added it all up, consumer mindshare is going to be hard to come by for a few reasons.

2016 Summer Olympic Games in Rio
While the Olympic Games happen every two years, the summer Olympics are the most anticipated of the two. Over 219 million total viewers tuned in for the 2012 London Olympics, and the Rio games are expecting an even greater turnout given their great time zone placement for broadcasting in the U.S. From an advertising standpoint, NBC is ready to go big. Four years ago, they brought in $1.3B in ad sales; in 2016, they intend to sell at least 15% more. But if you haven’t started thinking about including your brand in the Olympics, you may be too late. By March 29, NBC already surpassed the $1B mark for ad sales, including national broadcast, cable and digital sales.

2016 Presidential Election
It’s impossible to be an American today and not be aware of our upcoming election. Already this process has been a long one and with the conceding of Bernie Sanders to Hillary Clinton for the democratic nomination, we are in for the much anticipated Trump-Clinton showdown. Already sources are projecting $11.7B to be spent on political ads across all races before the November 8 election. Additionally, the amount of buzz and earned media coverage that each candidate has received is sure to make any brand marketer jealous (coming in at nearly $190 for every dollar spent in support of Trump and over $26 for every dollar spent in support of Clinton).

97th NFL Season
For its 97th season, the NFL struck up a partnership with Twitter, allowing for 10 Thursday Night Football games to be streamed on Twitter Live for free. There will also be live streams before the games and in-game highlights throughout Twitter. Roger Goodell, NFL Commissioner, explained that Twitter is where live events unfold, making the partnership between the two organizations the right move. About 1/3 of the ads for those games will actually be sold by Twitter, meaning marketers will have to pay closer attention to how they plan for this season.

All of this to say – we’re in for a busy fall. And this doesn’t even take into account the standard back-to-school push and holiday marketing, both of which seem to start earlier and earlier each year. With such a crowded marketplace, and ultimately a crowded consumer mindshare, having a clear, focused message that is both easy to understand and shows up in the right channels is going to be key. Finding those right times to break through with your brand can often be as important as what your message actually is.