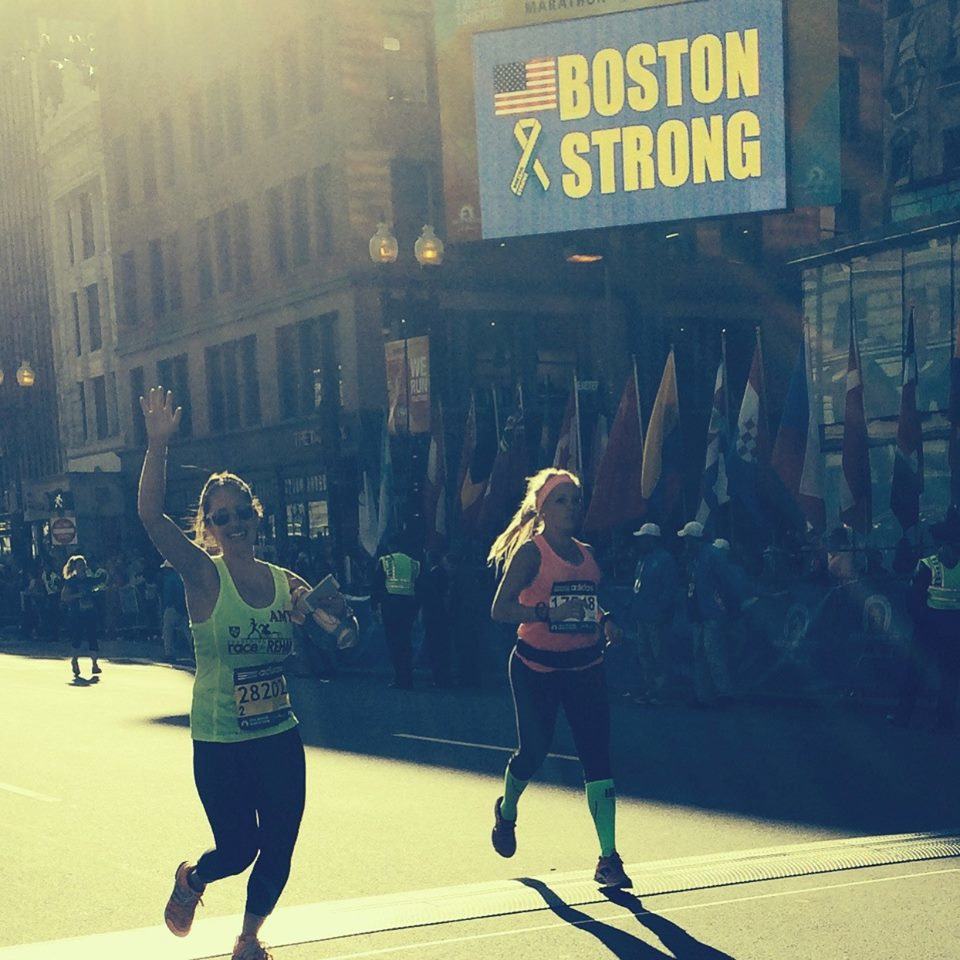 A few weeks back, I had the good fortune of attending The Boston Globe Talking Points Event Series. The first in this series of events was called Innovation Capital: An examination of the Boston region’s future in the global economy. I was particularly excited for this event given the fantastic cross-section of panelist that they recruited: Kaye Ceille, President of Zipcar; John Fish, Chairman & CEO of Suffolk Construction; and Marty Meehan, President of University of Massachusetts. Not to mention that the event was being held at the beautiful Edward M. Kennedy Institute.

A lot of important topics were discussed among the panelists, including how we are innovating as a city, taking risks to solve problems, and the importance of investing in education. However, among all of those interesting topics, the first question of the night stuck with me the most: What is Boston’s brand?

For some background, I grew up just outside of New York City and after college, decided to start my advertising career in Boston. I’ve spent the past eight years working for ad agencies both big and small in Boston, and recently decided to purchase a house here, making Boston my long-term home. And yet, I had never stopped to think about how I would define the “Boston brand.”

Wanting to get a grasp on this, I started to think about how Full Contact works to build a brand story for our clients. We start by considering three key elements: the target audience, competition, and the company itself. So, why not explore these for Boston:

Target Audience
Over the past eight years, I have learned that Boston pride runs deep and carries from generation to generation. Look at how the city responds to the good and the bad. After the 2013 bombings, the 2014 Boston Marathon was the biggest one in the city’s history (a race that I was proud to run on behalf of Spaulding Rehabilitation Hospital). And when the Patriots won the 2015 Super Bowl, not even 8-foot snowbanks could stop our Duck Boats from marching in the Victory Parade. When you think about the people who make up Boston, there is no question that this population is a special one.

Competition
Being proud residents, if you were to poll the average man on the street you would likely here that no city compares to Boston, but we do in fact find ourselves compared to other cities from time to time. So what makes us different from other cities? Well, I could list any number things. But I think the biggest by far is our history, I mean, this is the birthplace of the American Revolution fergodsake.

Company
That history helps us to attract other great legacy companies to join our city. You can’t open the business section of any local newspaper in the past month without seeing the announcement of General Electric making Boston their new home this summer. Another reason that companies like GE are choosing to call Boston home is the recent investments in our business economy. The World Trade Center, a part of the city that was once a deserted, is now a booming area of innovation. With over 100 colleges and universities in the great Boston area, the young population makes this city ripe for start-ups.

In short, if Boston truly was a company, it would be a pretty hot one right now. But these three elements on their own don’t really tell the brand story of Boston. More than anything it’s something you feel, sense and know from living here. It’s what’s inside our hearts, minds and, yes, our terrible accents, that really define the magic of Boston. So while the company, target and competition are important pieces of the brand puzzle, the most important part is understanding the true heart and soul of this city. In fact, it really doesn’t matter if you are trying to define the brand of a city, the brand of a bank, or the brand of a sandwich shop, if you don’t take the time to really understand the heart and soul of the organization, you can never really tell their story.