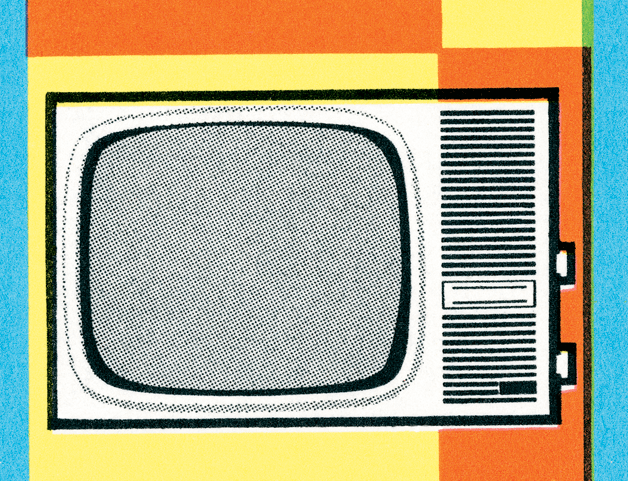 SNL Will Cut Ads by 30% Next Season
Source: AdAge
NBC announced that Saturday Night Live will be cutting down its commercial load for the 42nd season by 30%. They will be taking out two commercial breaks per episode, allowing content to flow more smoothly and viewers to stay more engaged. Why exactly would they do this? Well, their main motive is simply to make the consumer viewing experience more enjoyable and increase live views. To make up for removing the ad time, SNL is offering partnerships with companies to create original branded content. These “native pods” will only happen six times a year, but could make for some great creative content for the companies that partner with the hilarious minds at SNL!

Television is the Newest New Media
Source: AdWeek
Television may still be considered a traditional form of media, but thanks to the Internet, it is in fact switching to a new form of media. TV viewers are no longer just sitting down at their couch to watch their favorite show; they are device- and place-shifting their viewing onto digital platforms. This is a pretty big deal and it allows for an even bigger opportunity for advertisers. Gone are the days that advertisers are anchored to a programming grid. They now have new creative freedom, whether its with the content, interactivity or length of the ad, and can experiment with data automation and targeting. {If you’re still questioning this, see the above article commentary on SNL}. TV is not dead; it has just gotten a facelift!

Why Signing your Emails with “Best” is Actually the Worst
Source: Mashable
Using “best” as a signoff seems like a pretty popular option in the email world recently. It wasn’t always like that, though. In 2003, “best” was only used by 5% of emailers, with “thank you” and “regards” topping the chart. But now, the tables have turned and everyone is saying “best” and no one is saying “regards.” Why? Well, if you think about it, it’s short, it’s inoffensive and it’s easy.  However, according to email etiquette consultant Judith Kallos, “best” is something you want to avoid using. She claims that it’s just a benign term that works when you don’t know what else to say. So, what should you say then? Nothing. Not everything needs a signoff because if you think about it, it’s not like we end in-person conversations with a signoff; it’s just superfluous.