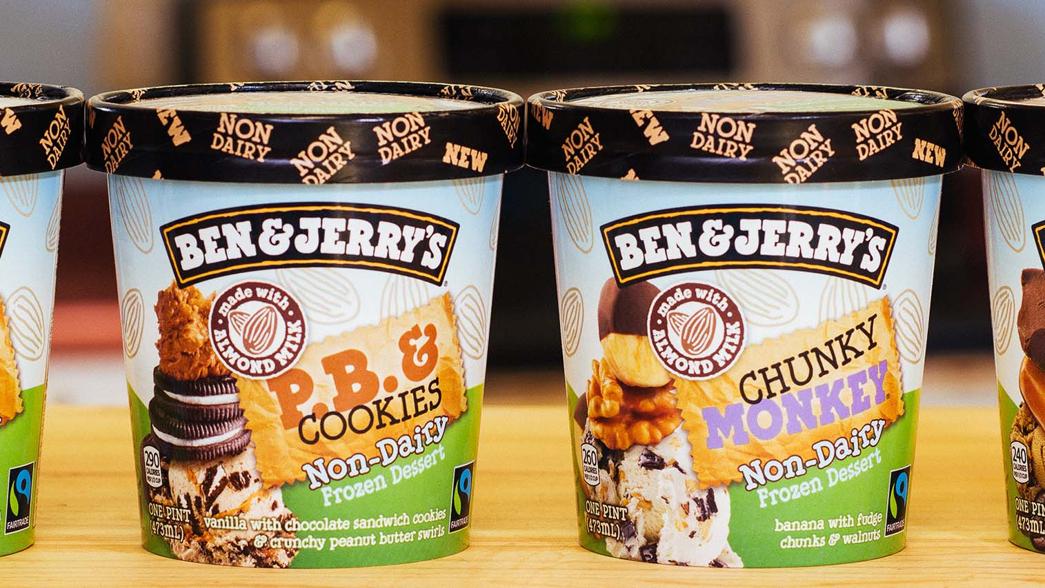 Ben & Jerry’s Reveals Non-Dairy Ice Cream (Finally)
Source: boston.com
Ben & Jerry’s, in partnership with the nonprofit organization Vegan Action, unveiled its first line of vegan ice creams this Wednesday. These non-dairy flavors, like Chunky Monkey, Chocolate Fudge Brownie, Coffee Caramel Fudge and P.B. & Cookies, are made with almond milk and other non-dairy, non-GMO ingredients to make them vegan certified. Ben & Jerry’s began this dairy-free endeavor back in 2013, but felt the need to speed up the process after a Change.org petition last year insisted they have more dairy-free options other than sorbet. With such a long-awaited debut, we have a feeling these non-dairy treats will be flying off the freezer shelves.

Virtual Reality is Making Its Way Into the Film Industry
Source: CNN
While virtual reality goggles still seem like a far-fetched idea to most, the film industry is beginning to see their potential. Movie ticket sales in the U.S. have been decreasing dramatically as more people are turning to streaming services like Netflix. To combat this, the film industry insists that virtual reality has the potential to excite moviegoers once again by giving them full-scale, virtual movie experiences in the comfort of their own homes. The industry has put so much faith into this technology that a few brief films with VR content were showcased at Sundance Film Festival as a part of its New Frontier program. If the film industry is so interested in virtual reality, maybe it’s time for some other industries to be as well.

Tide’s New (and Genius) Laundry Service
Source: reviewed.com
Laundry service apps are becoming the new Uber in cities around the country, allowing city-dwellers to skip the laundromat all together and hand off the dreaded responsibility to someone else. Tide detergent brand noticed this trend and decided to hop on the bandwagon with their new app called Tide Spin. Users of the app simply have to leave their bag of laundry at the front desk of their building, and a Tide specialist will take it to the cleaners, fold it and return it within two days. The prices for Tide’s services are a little steeper than its competitors (Washio and Dryv), but people could be willing to pay more because of the trust they put in the Tide brand. While this app is only operational in Chicago for the time being, fingers crossed that it’ll be making its way to Boston soon (or else we might have to start shipping our laundry to the windy city).